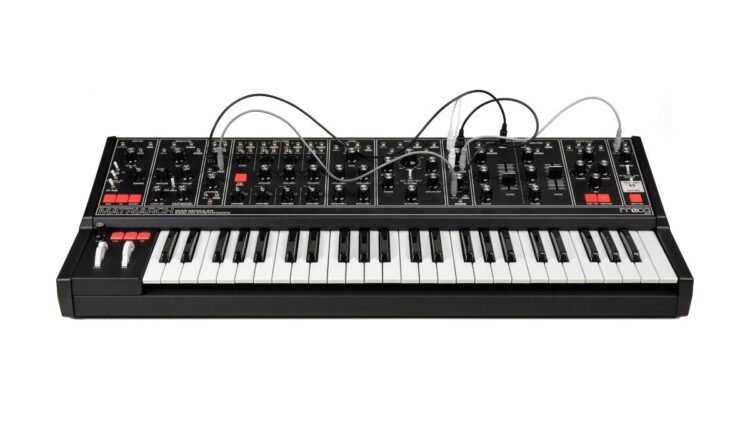 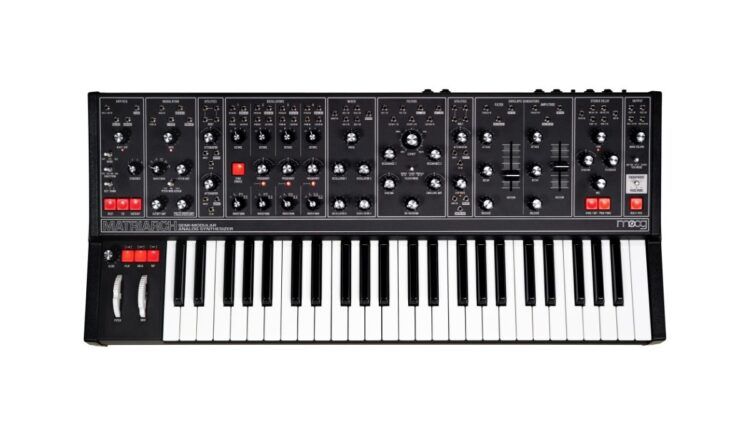 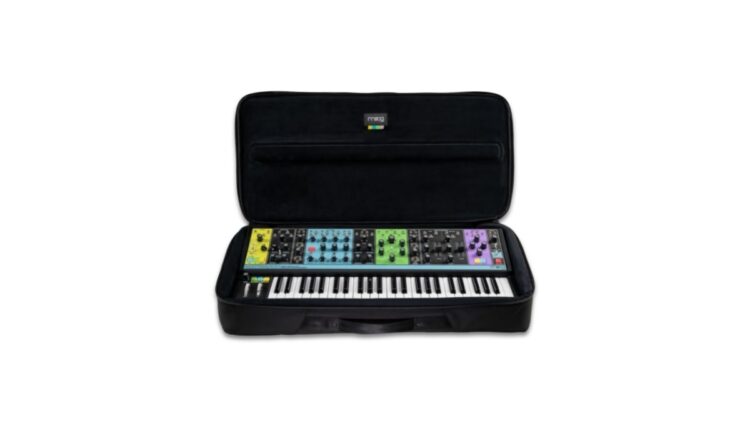 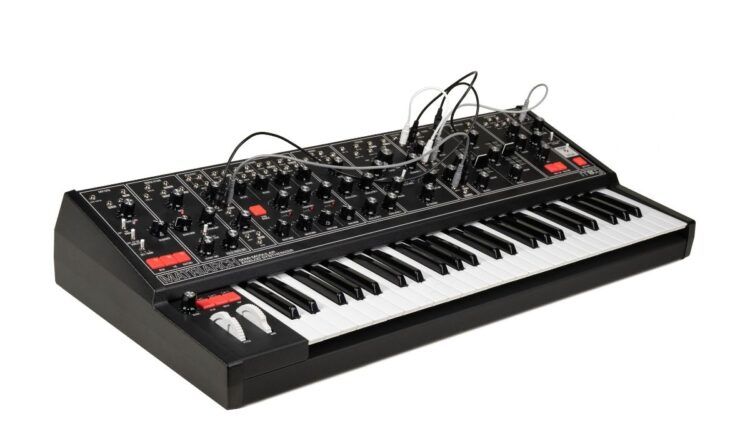 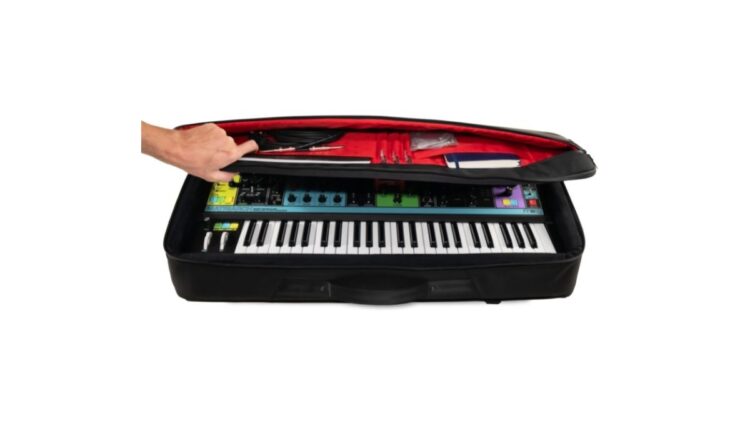 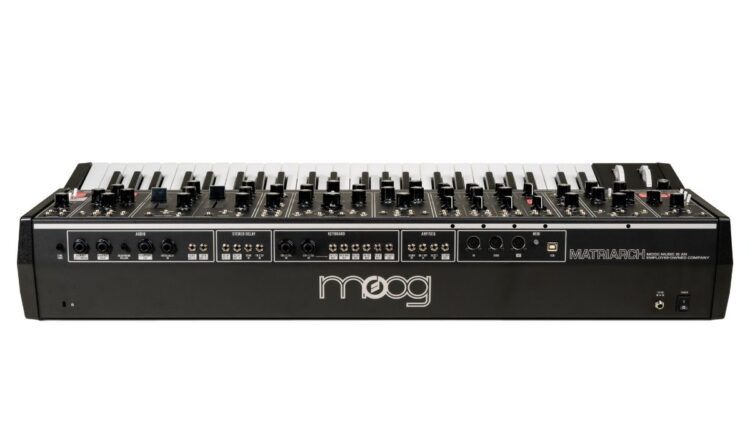 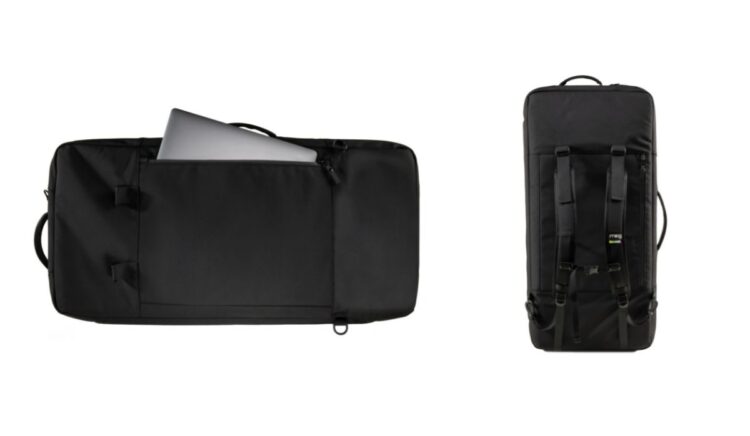 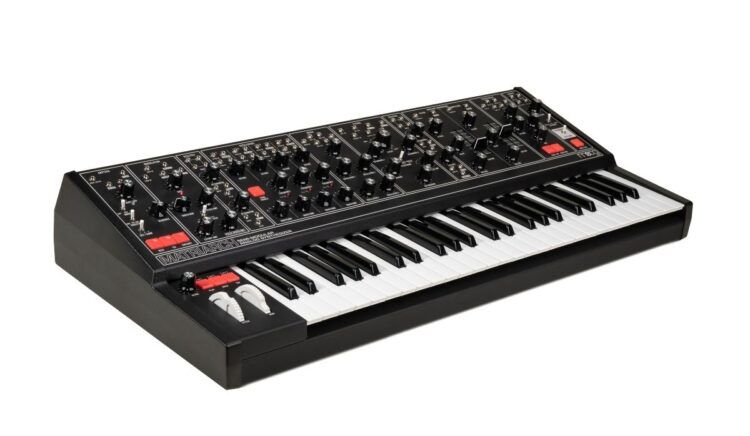 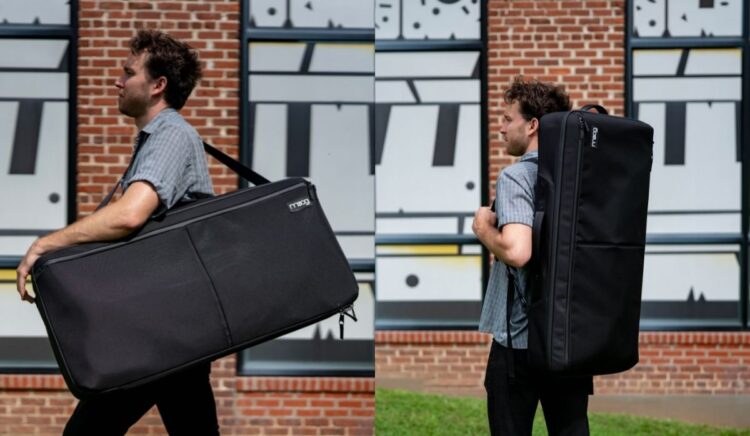 There’s a new Mother in town. Introducing the Moog Matriarch Dark, a 4-voice paraphonic analog synthesizer that’s bursting at the seams with features.

This the same great instrument you know and love – now with a darker stylistic twist. The new sleek and minimal all-black aesthetic harks back to the timeless modular control panel designs that were the inspiration behind the synths initial creation. It also offers a more simple alternative to the original multi-coloured look of the initial model.

It’s immediately obvious that the Matriarch has been built-up from the formula of Moog’s incredibly popular Grandmother, first released in 2018. A number of upgrades make the Matriarch a different type of Mother altogether.

First up, you’ve got 4-voices sharing a common envelope filter. This provides plenty of chordal and harmonic depth, and sounds that little bit fatter when you play unison leads or bass parts.

Next up, the sound is expanded outwards with a number of extra components; two vintage-style stereo ladder filters, dual envelope generators, stereo analog delay and stereo VCAs. The Matriarch is a genuine tonal powerhouse, perfect for everything from pulsing pop to otherworldly soundscapes.

Arpeggiation for the Nation

Another standout feature is the built-in arpeggiation and sequencer. The former has three modes (order, forward/backward, random), while the latter has a whopping 256 steps. It doesn’t end there though; 4-notes per step and 12 spaces to store your sequences, and you can use it to sequence external gear. Locked and loaded.

90 modular patch points further expand the tonal palette, allowing you to truly hone in on a sound that’s unique to you. Coupled with audio input, stereo 1/4” outputs, Eurorack 3.5mm outputs and a 49-note Fatar keybed, and you’ve got a piece of gear that’ll fit neatly into any family – but it’s just as powerful as a standalone. 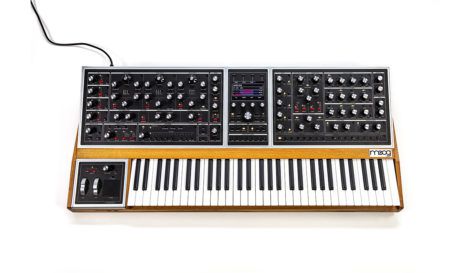 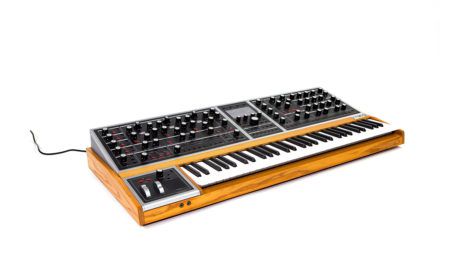 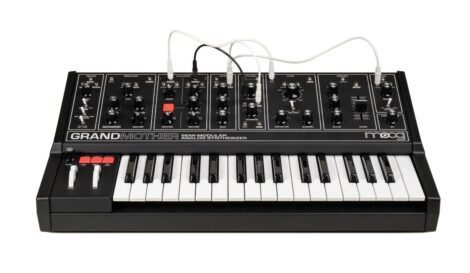 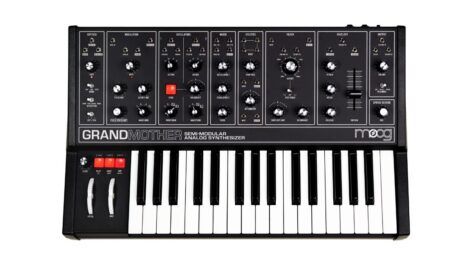 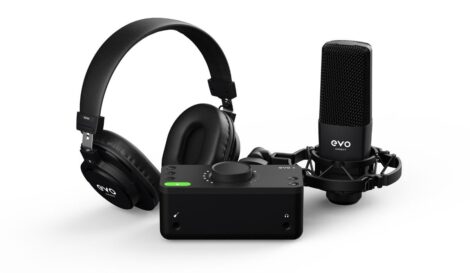 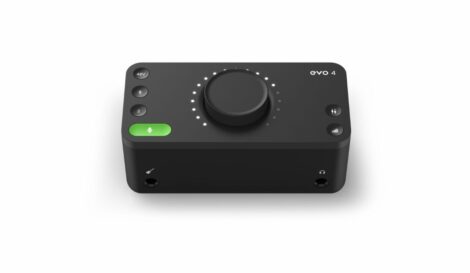 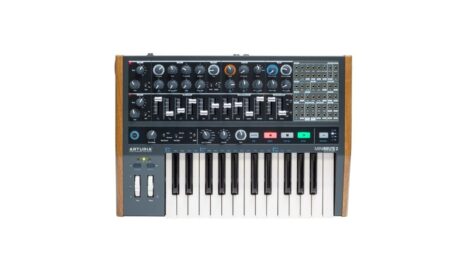 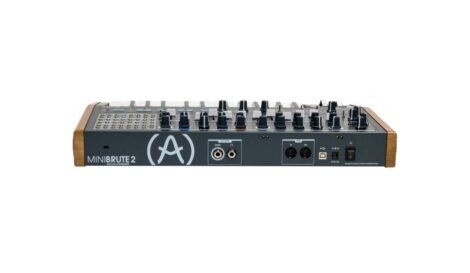 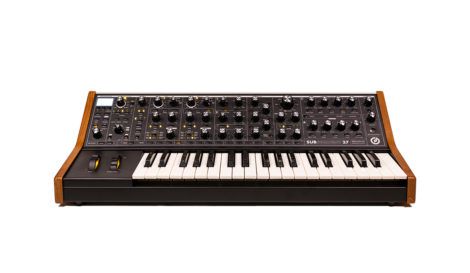 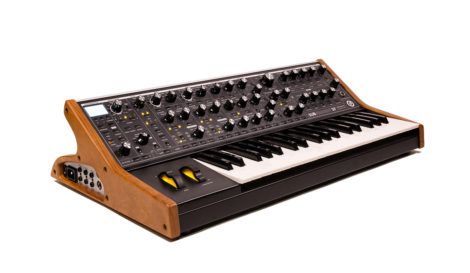 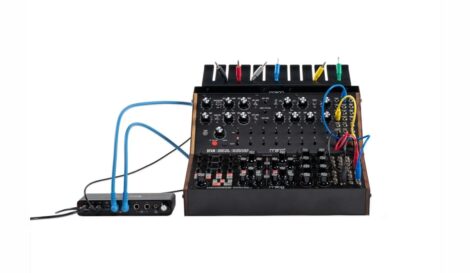 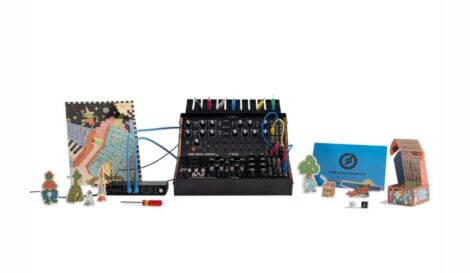 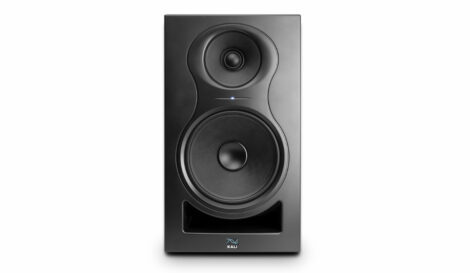 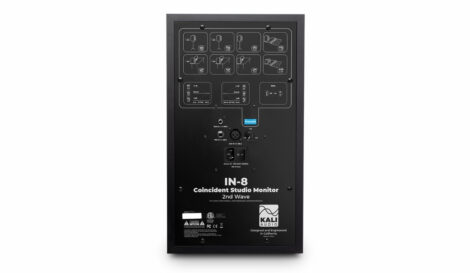 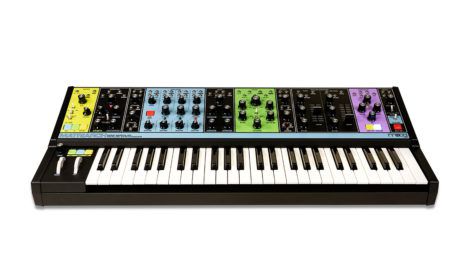 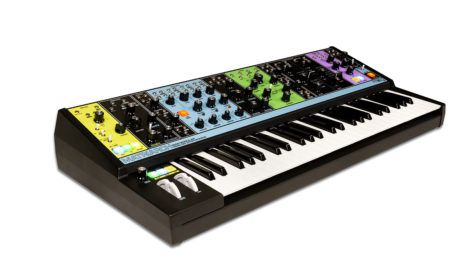