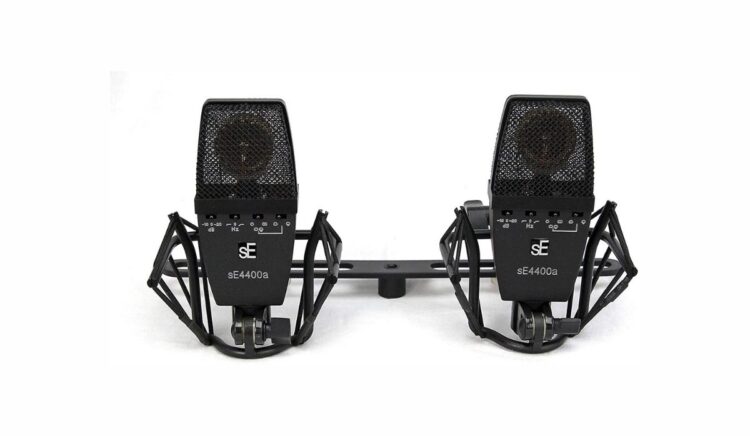 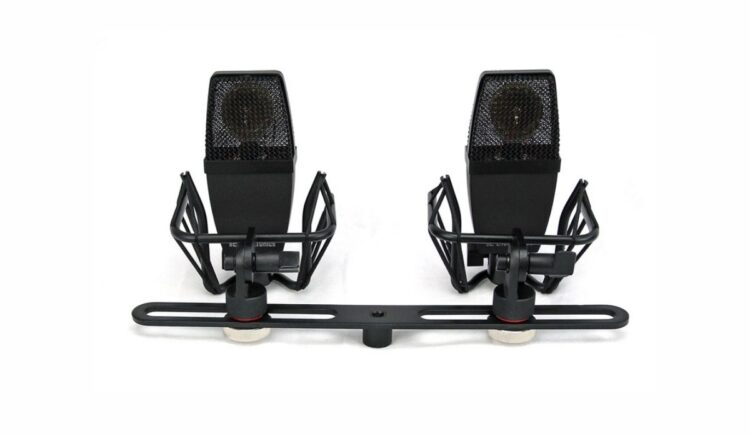 Here’s a great deal on a complete matched set of sE Electronics sE4400a condenser microphones. What makes the sE Electronics sE4400a so special? We could come up with a long list, but we’ll distill it into one point for now. It has a twin-capsule design, giving it a load of multi-polar power. That means, you can record in different pickup patterns, so the sE4400a will rule in pretty much any recording scenario. Top-grade electronics and meticulous capsule tuning provide you with a smooth and flattering frequency response, and with this matched pair of sE4400a condenser microphones, you’re ready to record anything in breathtaking stereo.

As an extra bonus, sE Electronics includes an entire set of handy accessories. First, there’s a pair of super-cool shockmounts. These unique shockmounts let you fit you sE4400a microphones into cramped spaces. You can also invert each clamp to extend the microphone outside the shockmount, allowing you to easily close-miking sources. The accessory kit also come with a sturdy stereo microphone mounting bar, plus you get a stylish steel-reinforced flight case to protect your sE4400as from harm.

A Must-have Stereo Mic Set for Stage and Studio!
A perfect all-around set of condenser mics! Put sE Electronics’ sE4400a matched pair of condenser mics above a drum kit, on a piano, in front of an orchestra, or anywhere else you need perfectly matching stereo sound and you won’t be able to help but be impressed by the results. Using a twin-diaphragm design, each of these sE4400a microphones sports cardioid, hypercardioid, omni, and figure 8 polar patterns, letting you put this black beauty to work doing just about anything. While the sE4400a takes its cues from the sE2200a, the sE4400a spent nearly two years being tested in professional studio and broadcast facilities around the world to make sure it was truly an all-around sucess. Now with this matched pair of sE4400a condenser microphones, you get the same versatility and awesome sound quality established by the sE4400a, but in stereo!

Super-versatile microphones by design!
Even a perfectly matched set of condenser microphones is only truly useful if the mics are easy to position. That’s why sE Electronics created the sE4400a to be as flexible as possible. The sE4400a is one of the smallest large-diaphragm mics around, letting you slip into places most mics can’t go. Plus, the flat-fronted sE4400a lets you get right up on a grille cloth for an up-front sound. Each sE4400a comes with a unique shock mount which allows you to fit the mounted mic into tiny spaces, or invert the shock clamp to extend the mic fully outside the shock mount for close mic-ing applications or vocals. And to make this matched set of sE4400a microphones even more versatile, sE even includes a hand stereo mounting bar in addition to a pair of killer shock mounts and a custom flight case. 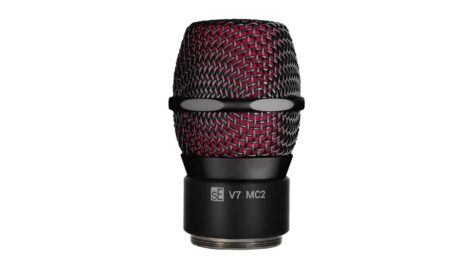 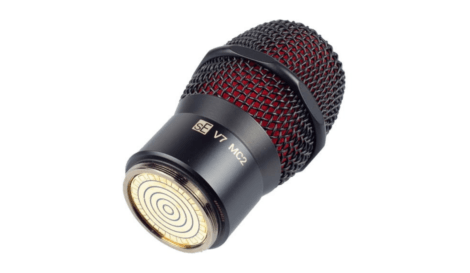 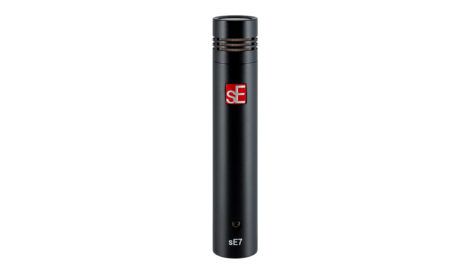 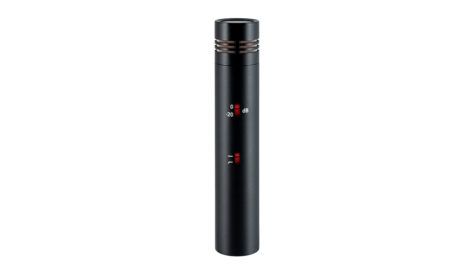 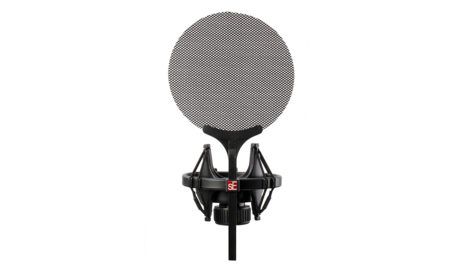 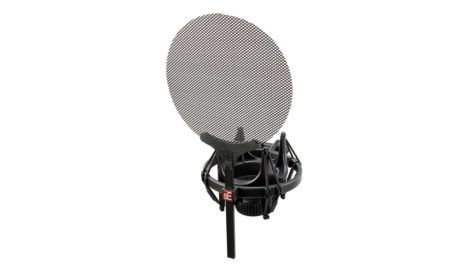 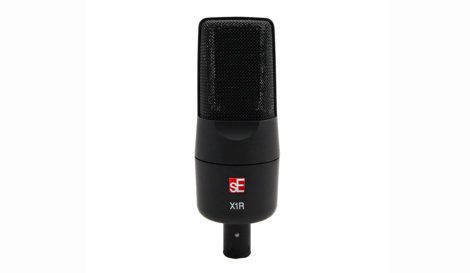 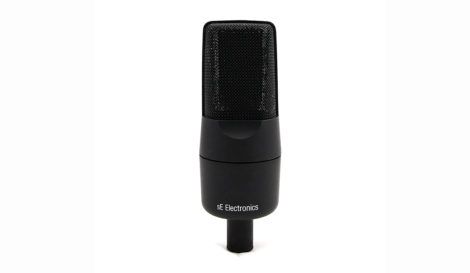 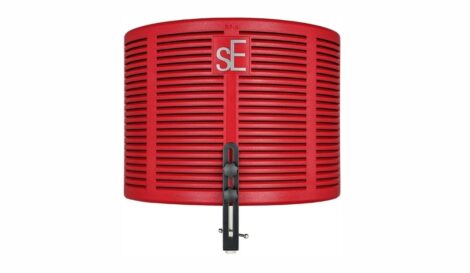 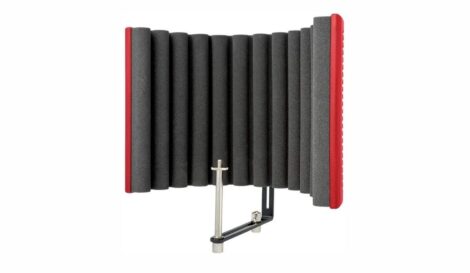 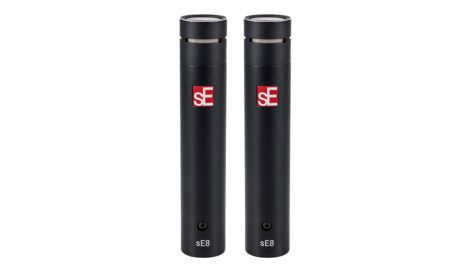 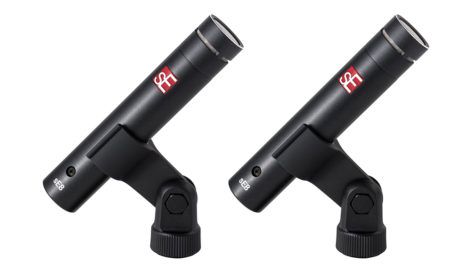 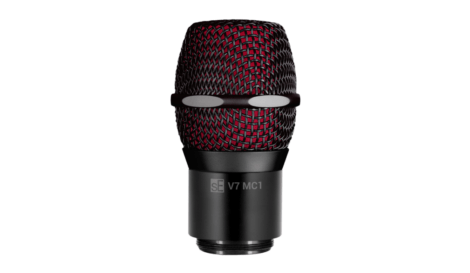 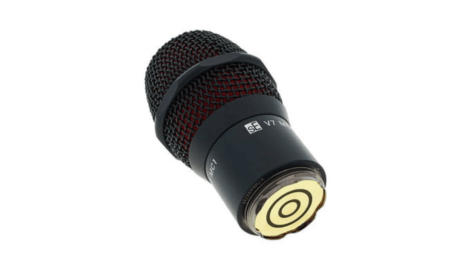 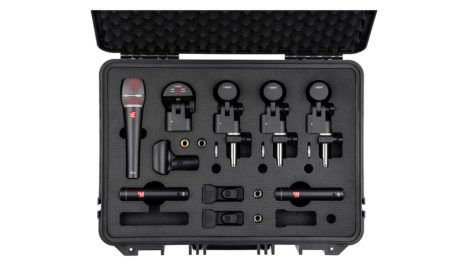 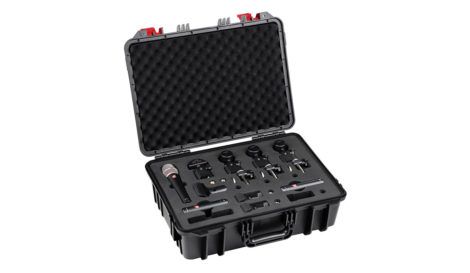